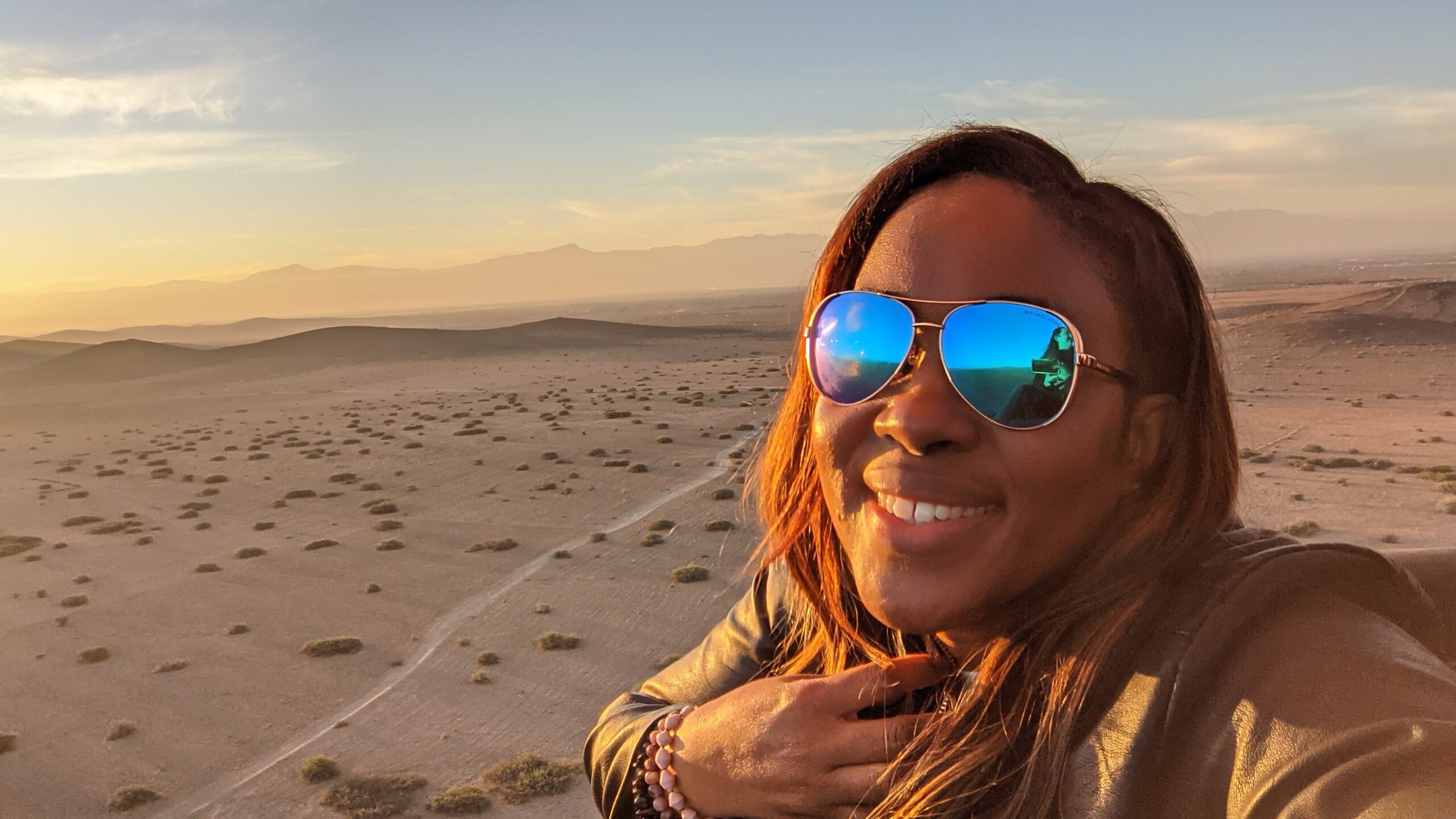 Some of the best Morocco Travel Tips

Moroccans have a very warm and welcoming culture. Most locals are happy to help out anyone in need, and may even befriend travelers and invite them to enjoy a cup of tea. Tea is often offered in shops, or even market stalls, to customers. If a Moroccan really wants to welcome you, they will also offer you cookies with your tea, or perhaps even dates and milk as the highest form of welcome. While there is little physical contact between men and women in public, people of the same gender will often greet one another with an embrace and a kiss (or five!) on the cheek. Romantic public displays of affection should be avoided.

Morocco is also a conservative country when it comes to dressing. While many women in Morocco choose to wear traditional djellabas and hijabs, there are also many women who wear contemporary Western-style clothing, with or without hijab. Visitors should keep their shoulders covered, skirts should be kept around knee length or longer, and overall, clothing should not be excessively tight or low-cut. This is especially true as you go further south and into smaller cities, where almost none of the women wear Western clothing outside the home. However, if you are in one of the large cities and heading to a nightclub or discotheque, high heels and revealing dresses are commonly seen. You will also see clothing a bit shorter and tighter in these large cities, as well.

While Morocco is a Muslim country, religion is not mandatory. However, it is still good to consider which religious holidays may be happening during your travel time. The holy month of Ramadan and the subsequent festival of Eid change dates every year. During this month, most Moroccans will be fasting and abstaining from water from sunup to sundown, as well as praying several times a day. This can lead to some locations being closed during the day. It is also polite to avoid eating, drinking water, or smoking outside during this month.

Arabic is the official language of Morocco, though it is a different dialect than the Modern Standard Arabic. French is also widely spoken, and many signs and menus can be found in both French and Arabic. As you go further south, there will be more Berber tribal dialects, and you may even see signs in Arabic and Berber. However, many in the south are exposed to several different languages through tourism, so most hotels and restaurants will have staff that can speak and understands at least enough English to conduct business. The guides often speak five or six languages!

The Moroccan Dirham is a closed currency, meaning you can only obtain it once in Morocco and will have to change any remaining currency back before leaving the country. There are many places in every city where you can change money, including large hotels and ATMs. However, do not try to withdraw large sums of cash at once from an ATM (we suggest keeping it under $700USD), as it can cause a potential fraud trigger and the machine may not return your card. This is definitely a Morocco Travel Tip you should always remember.

While credit cards can be used in hotels, only large restaurants and shops (including the rug and leather shops) are able to take them. Most shopping is done with cash. While the exchange rate fluctuates, it is generally in the range of 9dh to $1US. You should try to ensure you always have some coins, as they come in handy for tipping.

Tipping is very common in Morocco and is expected for practically any service. Whether it is someone serving you in a restaurant, someone carrying your bags in a hotel, or the guide showing you around the city, tipping is expected. For smaller services, anywhere from 10-50dh is appropriate. Many restrooms have attendants who should be tipped 1-5dh, and in some places, it is required for using the facilities. For guides and drivers, 50-100 DH per day per person is recommended. For performers, anywhere from 10-200dh is appropriate, depending on whether it is a street performance you want to just get a picture of, or Gnawa musicians hired for a private party.

Morocco has some of the most delicious cuisines in the world. It’s wonderfully fresh, deliciously spiced, and nearly always accompanied by a glass of Moroccan mint tea and followed with fresh fruit.

However, for those with dietary restrictions, you may find your options limited. Breakfast is traditionally a variety of bread, from layered msemmen to traditional baguettes, served with cream cheese, honey, olive or argan oil, with hard-boiled eggs and yogurt completing the meal. Lunch and dinner are generally a traditional tagine or couscous, or perhaps barbecued skewers of lamb, beef, or chicken. There is also a multitude of cooked and raw salads that will precede the main course, and Moroccans usually eat with their hands, using bread to scoop up the food. There are also many sweets served all throughout the day, from the honey-drenched cookies to dates, to French pastries. Almonds are also in abundance, as well as peanuts. Allergies are not very prevalent in Morocco, nor are special diets such as gluten-free or vegan, so if you have any allergies or special dietary needs, you should be very clear with your guide to ensure there are no misunderstandings.

Do not forget to bring outlet adapters and power converters. Moroccan outlets are the same as European and deliver about twice the voltage as American. For most devices, this isn’t a problem, but if you have anything with a heating element (hairdryer, curling iron, straightener, etc.), you should be sure to get a power converter as well, to prevent sparks. Due to the higher voltage, some items such as laptops and phones may get extremely warm if left attached to a charger long after they are charged, so we recommend not leaving such items plugged in for extended periods of time, or while you are not in the room.