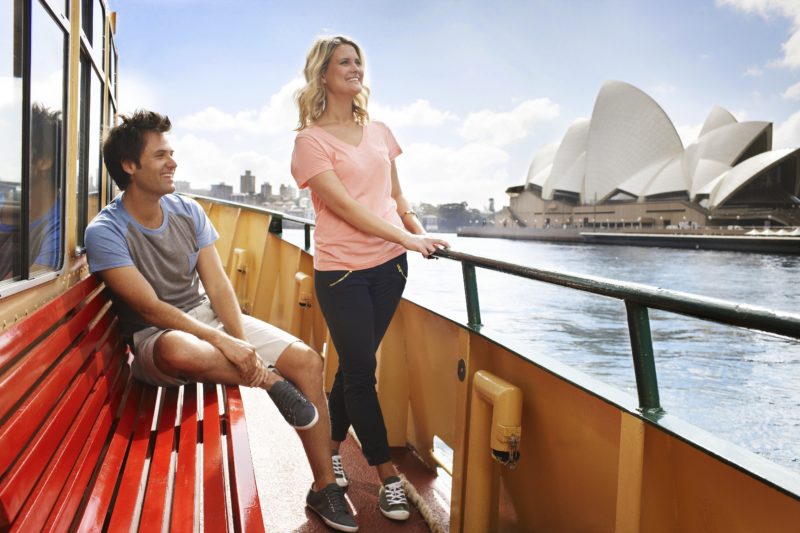 Sydney Australia is Australia’s major and oldest city which is the capital of New South Wales. Known world-wide as the shining star of the Southern Hemisphere, the “Emerald City” is one of the most eye-catching places on earth. Frequently described as sunny, sophisticated, and stunning, Sydney Australia is one of the biggest cities in the world; fortunately, nearly all of its most interesting attractions are united in the Sydney Harbour, one of the world’s exceptional city harbors.

Notable on this area is a most celebrated landmark, the Sydney Opera House at Bennelong Point, which is home to Australia’s theater, opera, and ballet companies as well as the Sydney Symphony Orchestra. Guided tours can be useful, and several restaurants are also located in the complex.

If you walk across the opera house it will lead you to another grand token, the Sydney Harbour Bridge; and right under it, is The Rock, which is a historic section of Sydney as the site of Australia’s first colonial settlement in 1788 and origin to vibrant characters, artists, and residents.

There are a countless amount of things to do in Sydney Australia that even staying a week will still leave visitors with more things to see and do.  The best time for Sydney is the Summertime, with over twenty beaches spread along the oceanfront of the city, and several more around the harbor, spoiling each tourist with conspicuous choices.  The most popular is Bondi, which features a golden sand beach famous for its Speedo-dressed lifeguards and surfboarders.

A “must-do” in Sydney Australia during summers, is strolling the two-mile coastal path that shows the way to cliff tops through the pleasant Tamara Beach, then onto the magnificent Bronte Beach, where you can chill out with the Pacific’s waves.  Another satisfying thing to do is venture off to another beach favorite, the Manly, which is a thirty-minute ferry ride from the Circular Quay.

The city itself portrays something pleasurable to get lost in, from the sparkling theater, concert, opera, dance, or pub entertainment, to the numerous dinner cruises on the harbor that includes an outstanding landscape and entertainment, or simply taste the best of seafood and international cuisines.

Sydney Australia gives a mixture of adventure for both the beach lovers and nature enthusiasts, with four national parks gifting a stupendous ambiance giving the opportunity to picnic, bushwalk, or simply explore.  Everything in Sydney smoothly flows with accessibility.
Best of all, unlike many other big cities in the world,  this city offers a good value for travelers on a budget; food and public transports are inexpensive, hotel rooms are way cheaper, and attractions are reasonably priced,  making it one of the fire-rate adventure and vacation destinations to be in!