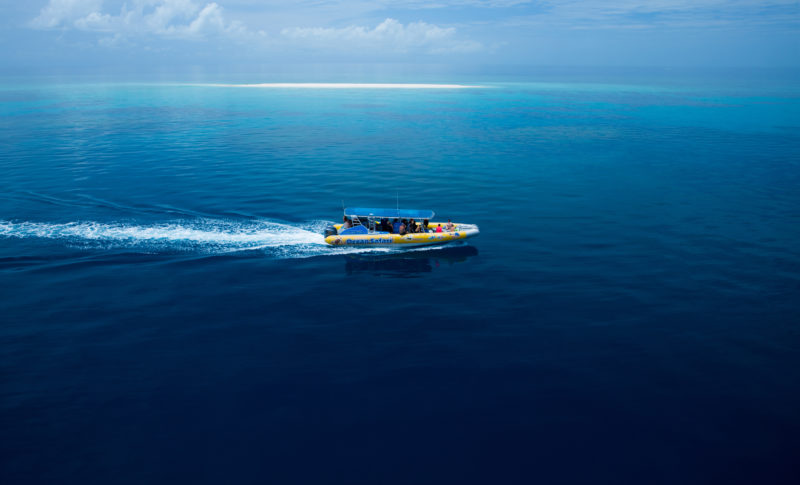 Have you been planning and trying to figure out the months to officially take-on your ultimate Australian getaway? Well honey, it’s now or never! But don’t worry, we’ve been practicing our dreadful Australian accents too and got you covered on a couple of fun facts that just may come in handy and you know…bring a little life to the vacation if needed:

If you have kids they might like this first one. Pancakes are usually served during dinner in Australia. That would add a new twist in your dinner experience, but then who would want to eat those boring ole pancakes when you can choose from a hefty list of exotic Australian delicacies, right? However keep an ear out if someone offers you something called a “bush-tucker”. It’s a popular native Australian food that contains kangaroo, turkey and lizard meat and it’s certainly worth a try if you want to risk your food coming out where it went in.

Another fun fact about Australia that you should check out is the largest coral reef in the world, famously known as the Great Barrier Reef. One of the main reasons why it’s so popular is that apparently, it has a mailbox that tourist like you can ferry out to mail your postcards directly from the reef.

Australia has the flattest terrain which may or may not be something you’d expect aside from it being the only country that occupies an entire continent. Before making your jolly way over to the great outback, we thought it’d be useful to know that there are about 1500 hundred species of spiders in Australia and that a Tasmanian Devil has jaw the strength of a crocodile…and I bet you foolishly thought the little creature was just a cartoon character, right? HA.  One more thing, if you wholesomely believe koala bears are innocent and cuddly, I’d think again because these bears can get real cranky if you distract it from eating their leaves.

Knowing some fun facts about Australia can prove to be useful in knowing how to move around the country. You can probably avoid a potentially physical confrontation knowing that Australian money is actually made of plastic. So don’t be surprised or complain if you receive a plastic bill! If you are thinking of getting a haircut and ready to flaunt that new look, Mullets and Mohawks are considered sexy and cool in Australia so play that card however you like.

Alcohol is mind-blowingly expensive in Australia so if you’re planning on drinking binges, better think twice. However, if you’re keen on trying something new, the “goon” is a decent Australian wine that is a cheaper alternative and very potent.

Now that you’re equipped with some fun facts about Australia, you are more or less ready to explore the country with only the slightest degree of culture shock. Some of these facts can really help you in finding your way through and knowing what to expect and look out for. Now back to chanting around the house saying, “Aussie Aussie Aussie!”