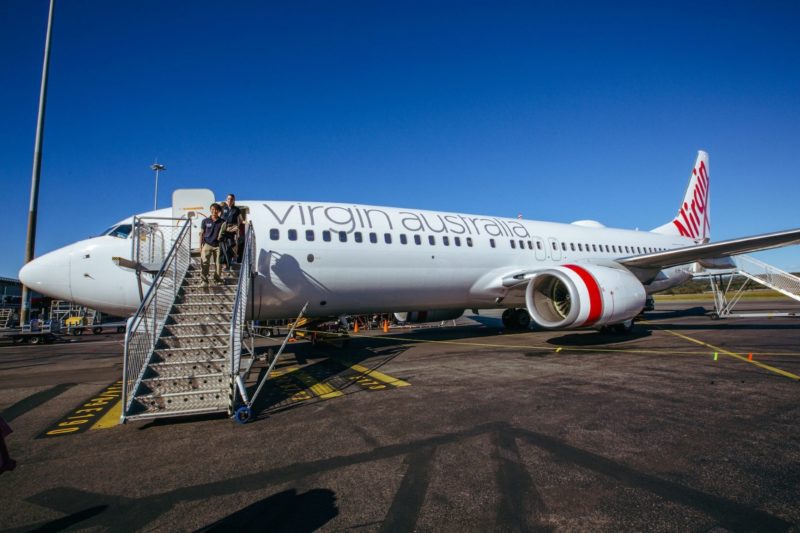 Thinking of getting on a plane to Australia?  Flying to Australia can be an amazing experience as well as a long arduous one and crossing the International Date Line further messes with the body’s schedule. However, it’s great in a way, because as you get closer to the natural and broad beauty of Australia from the cloud above there’s a matchless experience.

With the wide variety of Airlines operating flights to Australia to choose from, which can be quiet competitive, there’s also an extensive choice of services and different routings that one can choose from, making flying to Australia not only welcoming but economical.

At present, the major carrier to Australia is Qantas, which is the country’s number one airline, in a shared venture with British Airways. Collectively they provide the broadest options of flights to Australia with up to six flights from UK.  This international alliance of both the airlines has ensured an enormous number of flight choices roaming in either route around the world.

All other airlines also have their own variation of in-flight services and seat pitch, as well as en route stops, and although such features may influence ones choice of flying to Australia, it is often simply a matter of which airlines give the better fare and availability for the time one wishes to travel.

Flying to Australia first class or business class is exquisite, but this can be quiet expensive. Traveling from the U.S., business class tickets for Australia can be more than $7,000, and first class fares can be more than $12,000.  However, the excellent service and comfort while on this long travel can be worth it. The key for these types of travel is using the frequent flier miles for those who often fly for work; even so, business class tickets on Qantas and American Airlines can still cost about 115,000 miles.  A quick tip for travelers using frequent flier miles, book your flights early due to the limited seats that are given for these international flights.

If flying from the United States to Australia, several choices of airlines include Air New Zealand, United, and Qantas, which fly from California to Melbourne or Sydney. Or another option is to have a stop in Hong Kong, and fly with Cathay Pacific from Los Angeles, or with Air Pacific Airlines that departs from California and stops at Fiji. Flying from Europe offers different set of choices and other airline options as well.

So basically, flying to Australia is all worth it, as the country itself is nothing like any other place on earth, it’s naturally amazing and without a doubt well worth the travel.