Cabo San Lucas is a city located at the southern tip of the Baja California Peninsula which has not only beautiful desert landscapes & beaches, it is also known worldwide for being one of the most popular tourist destinations, the Marlin Capital and home of The Arch, also called "Land’s End", where the Sea of Cortez & the Pacific Ocean meet. 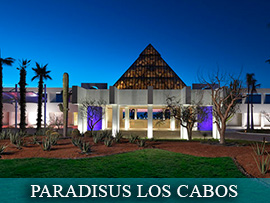 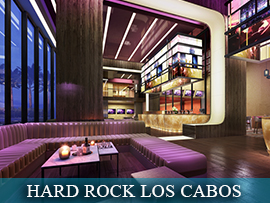 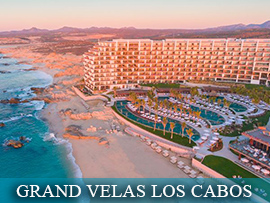 As a small business owner, I would like to thank e

We are missing one of our favorite Caribbean Islan

One of the most photographed spot in Tulum! Tulum

Cheers to the weekend! Spent an amazing time cel

Reflecting on the past week with our female concla

I had an amazing opportunity spending the last 5 d

A visit to the arches in Cabo is a must! Why? It'

We love surprises and we were in for a treat today


Error: API requests are being delayed for this account. New posts will not be retrieved.